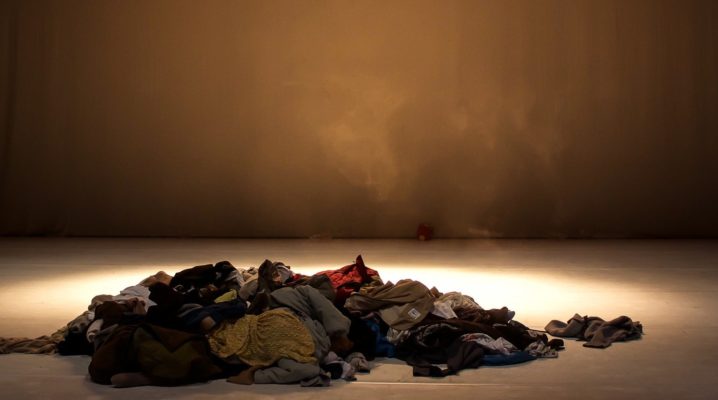 on March 12 | in Project guidelines, slide | by simone | with No Comments

At the Arboreto – Teatro Dimora we have been the first in Italy to develop, conceive and project artists residencies mainly as places of thoughts: of study, research and experimentation.

Places and projects where ideas can find life and expression. The artists’ needs, their pace and procedure are respected, thus supporting the growth of cultural and artistic processes. A chance to produce new contemporary works, paying attention in particular to the ambits of Choreography and Physical Theatre.

Initially, residence programs are to be thought mainly as permanent open workshops, where artists don’t need worrying about a final outcome or about visible results.

Work places and projects where losing oneself in the slowness and the beauty of the research would (also) be possible, without achieving anything in the short term.

Meeting places and projects to confront each other, where artists find the most suitable condition to get acquainted with both their research topics and with themselves; to learn and fail, interpreting the “right to make mistakes” as a growth factor.

Places and projects intended to support the words and deeds, the visions of the younger generations, unable to find space in the existing networks or in need of a discriminating and organisational backing to help them become aware of their poetical resources.

Places and projects dedicated to our territory, the cultural and social community we belong to; also, an attempt to update the national performing arts system, very much in need of such vital and nourishing places and projects where artists can learn and create at the same time.

Without it being a requirement, the companies, at the end of their residence, may feel like performing in front of an audience for a first test of their work. And when this happens, when during a residence the conditions are met for non-conventional meeting between the artists and the public, then this generates an energy, vital for both, that in turn multiplies and becomes more and more available for all.

Surely, going one step further, there is the chance that artist-in-residence programs may lead directly to production: these places and projects are designed to partake in the birth of the many possible performing arts of our own times. And when this happens, it means that such places and projects have developed those essential conditions that can foster the production of new works and have thus become an asset – a new possibility of expression – both for the artists and for the performing arts as a whole. The public, in turn, is given the chance of becoming a privileged spokesperson and an active inside contributor to the process of creation.

What are then the “new dangers” of the residence programs?

The residencies are not be considered solely as service centres.
They cannot be simplistically reduced to a commodity to the advantage of organizers and producers.
Resident artists cannot be asked to educate locals.
They cannot be asked to organize consensus.
They could, obviously.
There are residence programs where companies are invited not to just focus on their creative research work but are also asked to deal with the organization and promotion.

Under those circumstances companies take the risk of becoming skilful organizers losing sight of the priority of their role in the theatrical creation, on stage.

Residence programs shouldn’t be conceived, neither by artists nor by institutions, as a new way to solve old administrative issues or those anent local cultural policies, such as the occupation of empty spaces, collective memory lapses, lack of ideas and projects, ancient productive inadequacies: shortage of funding, places, accommodation, etc.

The profound meaning of the residencies, in our opinion, is that of being the expression of projects that are intense, complex, difficult and critical; it is that of sharing an idea that is together extraordinary and simple, vital for the present and the future of theatre: to protect the “luxury” of research, mostly to the advantage of the new generations of artists.