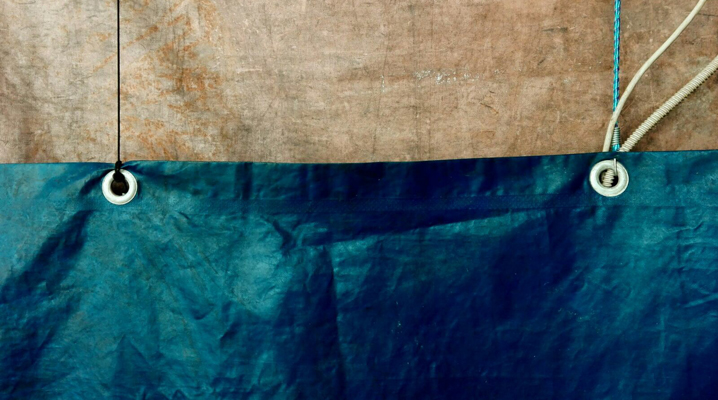 Meeting on cultural policies in the Emilia-Romagna territories and communities; relations between creative processes, residences and production of new contemporary works; performances and audience development  between programming and projects.

This public meeting, addressed to artistic directors, operators, artists, citizens and general audience has been developed in the contest of the European project A Manual on Work and Happiness (Creative Europe); coordinated by the portuguese theatre network Artemrede, in association with Municipal and Regional Theater of Patras (Greece), Festival Pergine Spettacolo Aperto, L’arboreto – Teatro Dimora di Mondaino; under the artistic direction of the Portuguese theater company  mala voadora in collaboration with the spanish writer and playwright Pablo Gisbert.

This meeting wants to dedicate a reflection to the citizens and the spectators that, within the relation between theaters and communities, play an active and proactive role; to those who chose and desired to carry out an important task for the quality of these relationships.

A reflection to and on the audiences – information, training and transmission of knowledge – that in relationships with the contemporary arts can have a decisive role in the “success” of projects.

Since the 1970, Italy has been characterized by a specific cultural occurrence that has contributed to outline the theatrical and cultural life of our country: birth and development of small theaters of the province. Historical and modern theaters became to be inhabited by cultural associations, artists and theatrical companies that transformed those places in their residences, bringing rich and diversified backgrounds of artistic and organizational knowledge.

Those theaters carry out an intense and original programming of “Theatrical Season” and at the same time, in many cases, also have the role of cultural outposts hosting creative residences for research and production of new works and offering training for spectators, adults and children.

This kind of projects aim to improve the quality of the relationships between artists, operators and spectators. The artistic projects are presented with and for the local communities that become and grown as “creative community” where citizens play an active and proactive role.

Unlike the major theaters of the big cities, in the small provincial theaters, greatly increases the quantity and quality of the audience, together with the feeling of sharing the artistic and organizational choices of artistic directors and the cultural associations. For this purpose, in our region,  is  vital and fruitful the collaboration of the Municipal Administrations and the Emilia-Romagna Region.

Over time, peripheral realities have also understood the value of the limit and the margin, seen as a key to elaborate poetic visions and define questions to investigate the contradictions of the present.

Original and innovative projects have also allowed the optimization and capitalization of the resources of individual realities. The different experiences of Italian provinces and the specific relationships between theaters and territories (with the aim of creating new and new opportunities for listening and dialogue) became Theatrical Networks that works for the realization of shared actions and the valorisation of territories and communities: the nature of the projects and the culture of the places.

To attend the meeting you must confirm your presence by Tuesday, November 7th

Witnesses with right to speak
To the meeting are invited girls and boys representing different regional projects of  “Direzioni artistiche under 30”: La konsulta, Teatro dei Venti Modena; Le Avanguardie, Kepler-452 Festival 20 30 Bologna;  Direction Under 30, Teatro Sociale Gualtieri.
To them is assigned the role to be present and to inquire the speakers every time that they feel the need.

From 9.30 to 10.00 Institutional greetings
Enrico Chiaretti Council member in charge of culture of the Municipality of Mondaino
Mirna Cecchini Mayor of San Clemente – Unione Valconca
Ilenia Malavasi President of ATER

From 10.00 to 10.30 The role of the Administrators for the constitution of networks
Michela Bertuccioli The council member in charge for culture of the Municipality of San Giovanni in Marignano – Theatre Network Valconca La Valle dei Teatri
Elena Vannoni Council member in charge of culture of the Municipality of Novafeltria – Theatre Network Valmarecchia
Belinda Gottardi President of Unione Reno Galliera

From 10.30 to  11.00 What do we mean when we use the terms small community theaters of the province
Fabio Biondi Artistic Director Teatro Dimora Mondaino, Teatro Sociale Novafeltria
Elena Di Gioia Artistic Director Agorà Theatre Season of Unione Reno Galliera

Restitutions of the contributes published on SguarDimora blog, and other digital platforms

From 12.15 to 12.40 Enquiring gaze
Gerardo Guccini
The mid-century of Italian innovation. From the connection with the territory to a dramaturgy of relations.

Witnesses with right to speak
To the meeting are invited girls and boys representing different regional projects of  “Direzioni artistiche under 30”: La konsulta, Teatro dei Venti Modena; Le Avanguardie, Kepler-452 Festival 20 30 Bologna;  Direction Under 30, Teatro Sociale Gualtieri.
To them is assigned the role to be present and to inquire the speakers every time that they feel the need.

Laura Gemini
Observing the audience of the contemporary theatre: presentation of the first results on the comparison between national and local spectators.